In addition to her extensive career in media, Helen served a four year term as Victoria’s principal Multicultural Commissioner where she championed social justice reform for marginalised and disadvantaged communities.

An accomplished journalist, presenter and executive producer with over 20 years’ experience, Helen directed, produced and appeared in a ground breaking film on medical cannabis. The film was acquired by Netflix and SBS Television and was screened nationally to Australian audiences.

In 2015 Helen was appointed by the Victorian State Government to lead the Victorian Multicultural Commission, completing a four year term as Chairperson. As the voice of Victoria’s culturally and linguistically diverse communities, Helen led the Commission through a dynamic era, receiving several awards during her time as commissioner. More recently she was awarded the prestigious Vice Chancellor’s Fellow for Multicultural Engagement at Swinburne University – a role created to provide expertise on contemporary multicultural issues and challenges.

She is also an fearless innovator and during her time as commissioner she established an Australian-first internship program with ABC Australia, and a successful Victorian Film competition in partnership with leading Universities. A respected speaker and leader she has been invited to present international forums on the role of community and media in counter terrorism policy. She was also the first Victorian commissioner to create a strategy with the private sector, to reduce unconscious bias and tackle systemic employment issues.

A recognised national news broadcaster, she has extensive experience across several media organisations, and in her time as a broadcaster worked for all three Australian commercial networks and both public broadcasters.

Helen has published several national editorials on issues surrounding the challenges faced by minority communities, is a regular radio commentator and authored a book titled ‘Proud to Belong’ on everyday multiculturalism.
The Novocastrian-born Kapalos is a captivating speaker, engaging audiences with her expertise in public policy development in diversity and inclusion, ethical leadership and self-empowerment wisdom for any age. 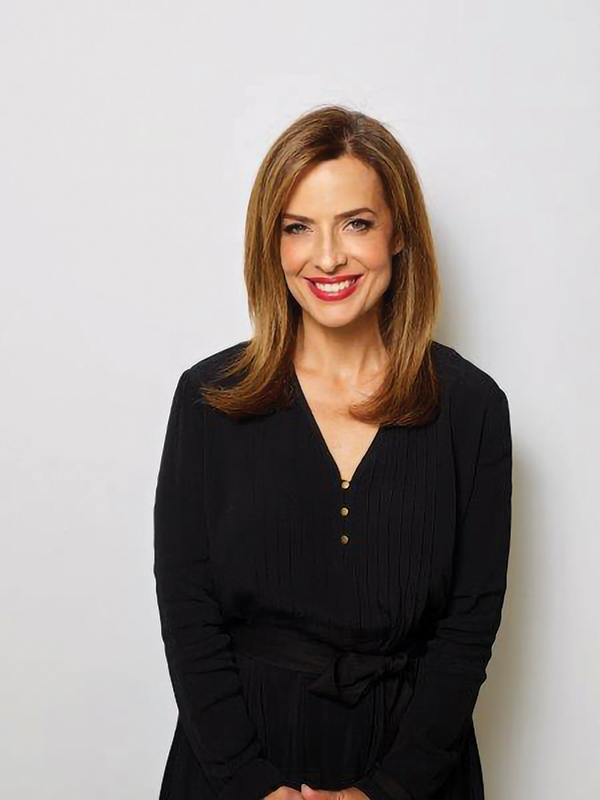