A Life of its Own - The Truth about Medical Marijuana.

A Life of Its Own is a feature documentary which tackles the long-debated topic of medicinal cannabis; and its impact as a therapeutic alternative for a range of human conditions.

Contrasting stories and legislation between Australia and Israel, the film showcases the profoundly moving personal accounts of families who have been forced to take this unexpected journey.

Directed and produced by former TV newsreader Helen Kapalos, the story is a factual and informative account of a debate at the peak of its controversy.

The film is regarded as one of the most compelling accounts of a people-led movement which continues to challenge lawmakers and authorities worldwide. 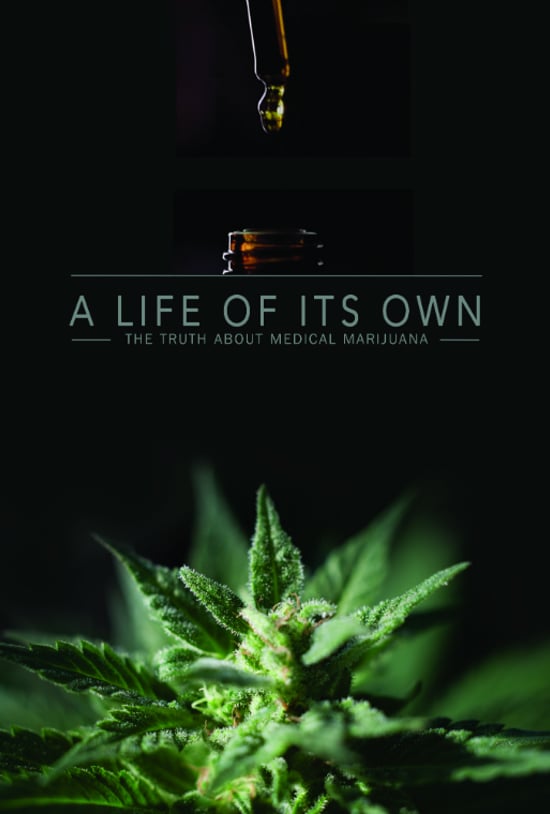